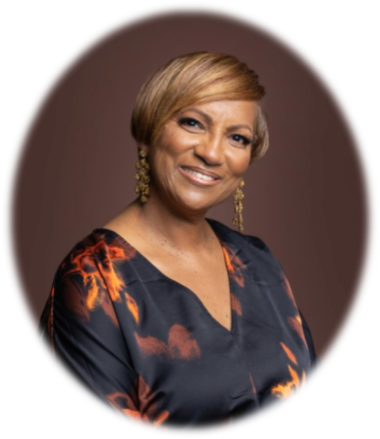 APRIL has worked in the Renton School District for five plus years.  At Lakeridge Elementary, as a Math Interventionist, in Behavior Intervention, as a Para for SPED IK for Kinders, and SPED ILK.  She also worked as a Title Para for Reading Intervention.  A year and half ago she transferred to Renton Academy, in the EBD Program to support High School students academically and with their SEL goals.

Prior to her days in the Renton School District, April had worked with children in the community and churches for approximately twenty years.

Her core value has always been to support students and families, socially, emotionally, and economically, to overcome obstacles and barriers that

they are faced with.

In her earlier career, April worked for the Boeing Company as a Customer Service Analyst,  and as an Instructor for Internal Inventory Controllers.

April owns and operates her family business as well.

Singing, gardening, and cooking are her most favorite activities.