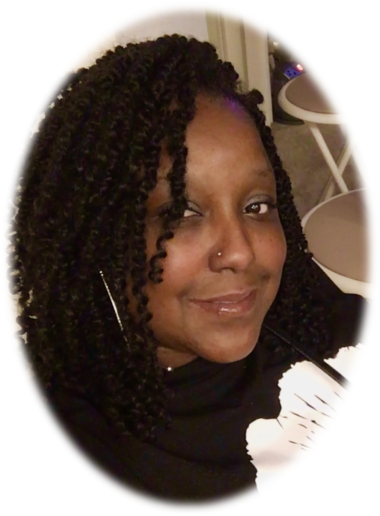 LATISHA was born and raised in Washington state. She is the only girl of four children. She earned her GED in 1995. Latisha decided to return to school in 2013, where she earned an Associate’s degree in Chemical Dependency and Human Services at Highline College. She decided to take her education a step further and earned a Bachelor’s degree in Youth Development as an Honor Scholar in 2017.

Latisha worked as a Customer Service Representative for a leading wireless carrier for more than a decade. Upon returning to school, she worked as a Highline College Operator. In 2019, she began working for a non-profit organization as a Substance Use Professional Trainee. In November 2020, she became fully licensed as a Substance Use Professional. Latisha has a passion for servicing individuals, families in need, and at-risk youth.

Latisha has one teenage daughter. She is planning to grow her family through fostering children and ultimately hopes to adopt one day. Latisha enjoys a ray of activities, which include, movies, dining out, concerts, comedy shows and traveling. Most of all, she enjoys being an active mother and spending quality time with her family.