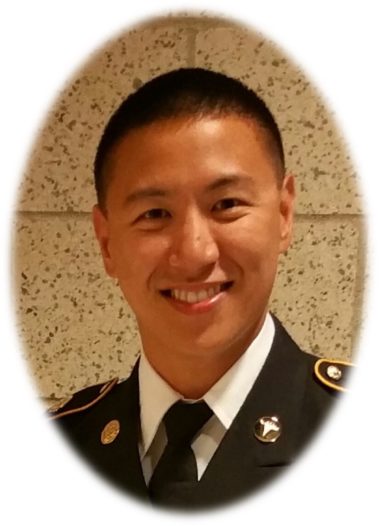 JONATHAN is a Seattle native, attending the University of Washington for his undergrad.  His career interests took him to a local company, Costco Wholesale, where he is currently an Information Systems Project Manager in the supply chain space.  It was at Costco that he learned of the company’s large and long-time investment in Communities In Schools and decided to take a mentoring opportunity in Renton (where he and his wife live).  From mentoring, his interest grew in CISR where he joined the board.  He began serving as Treasurer for the organization in summer of 2016.

In his spare time, Jonathan trains for marathons and is true to his Pacific NW self and enjoys hiking through Washington’s beautiful outdoors.  He and his wife Jaycee enjoy travel and the search for new and interesting restaurants, both local and abroad.