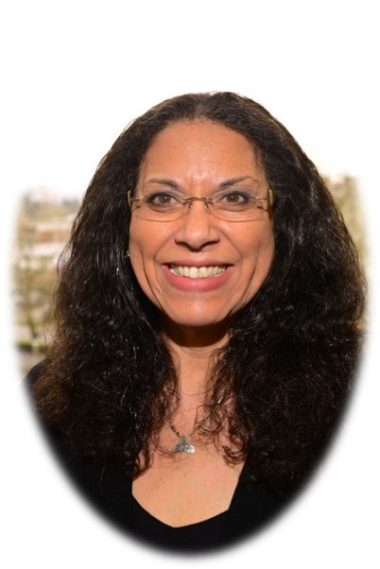 GINNY is from southern California receiving her degree from Santa Barbara Community College. After growing up in a small community, Ginny fell in love with Seattle in 1978 while on vacation here. The variety of seasons, different cultures, and so many choices of different things to do, Ginny was quickly drawn into the beauty of the area and moved here shortly thereafter!  She settled in quickly, married, began her family and in 1994 began working for the Renton School District.  In 2002 she joined the partnership program, Communities In Schools of Renton and Renton School District becoming a Family Liaison.  Since joining the partnership team, she feels she no longer “works” but does what comes natural to her, helping and supporting others by connecting them to community resources.  She is all about family, friends, and a firm believer life should be enjoyed with laughter being the best medicine!